This is a protocol preprint, a preliminary version of a manuscript that has not completed peer review at a journal. Research Square does not conduct peer review prior to posting preprints. The posting of a preprint on this server should not be interpreted as an endorsement of its validity or suitability for dissemination as established information or for guiding clinical practice.

This work is licensed under a CC BY-NC 3.0 License. Read Full License 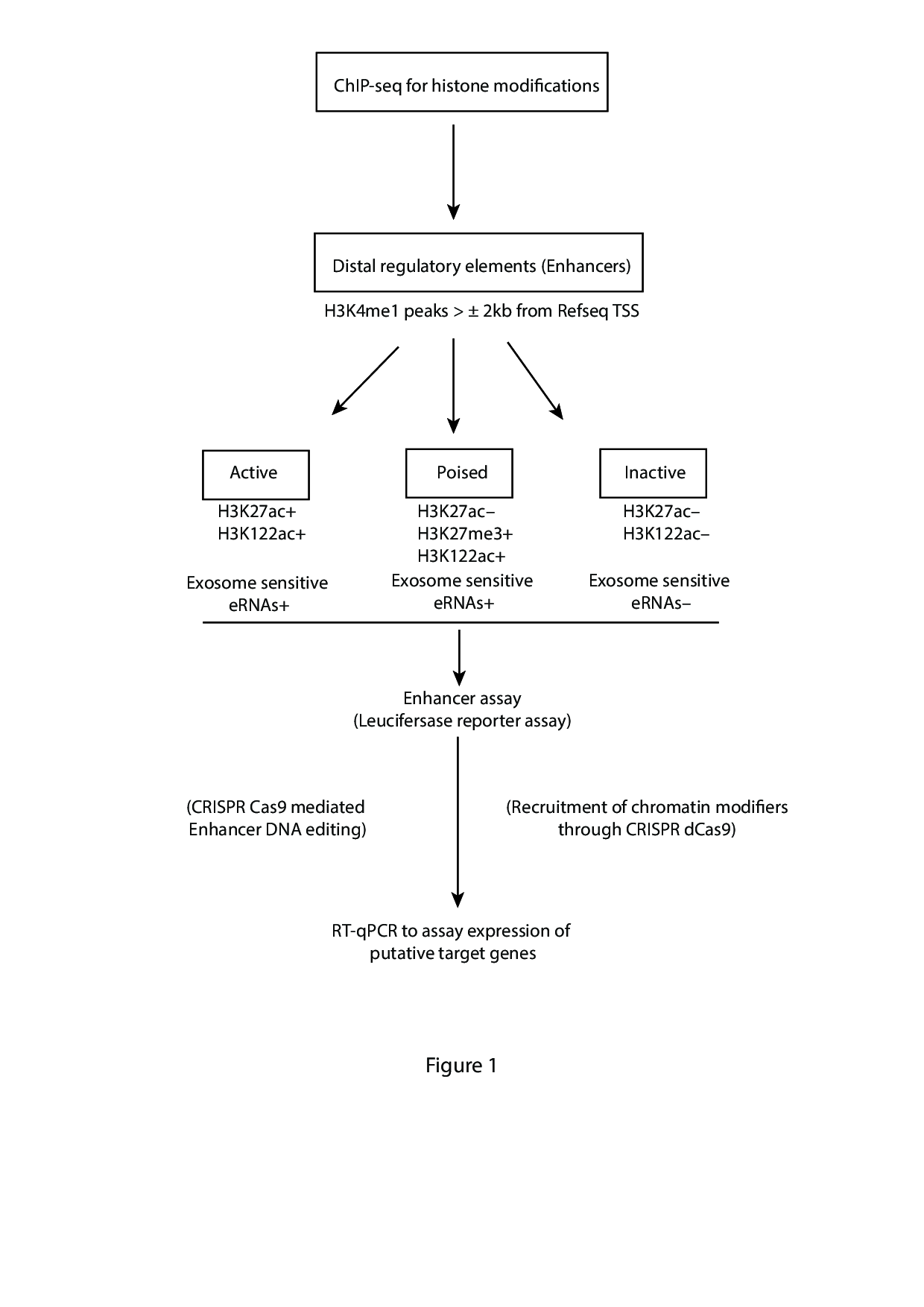 This work is licensed under a CC BY-NC 3.0 License. Read Full License